Get a Video Call from Shah Rukh Khan 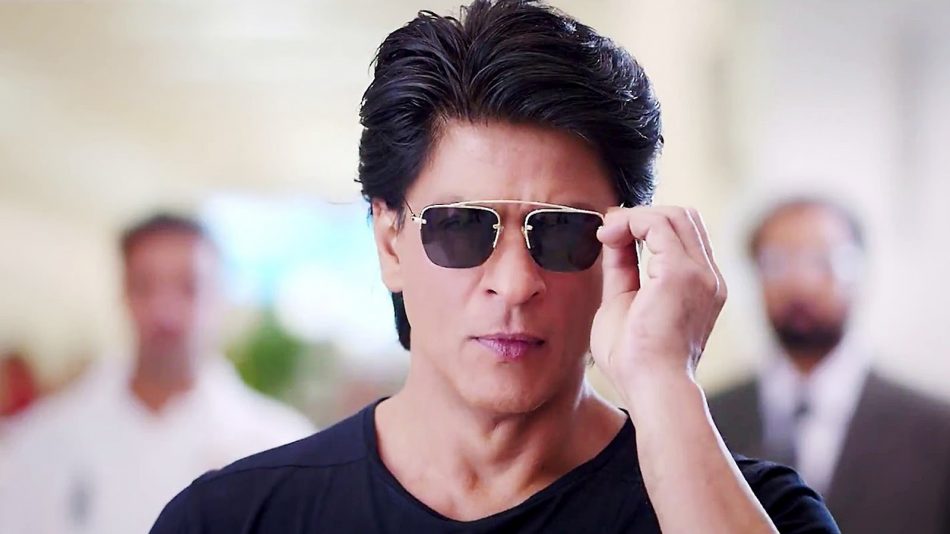 Bollywood King Shah Rukh Khan has announced the ‘Short Film Competition’ as part of the promotion of Bethal’s web series. He said he would talk to the winners in a video call.The film Betaal is set with a horror story. It will be released on Netflix on the 24th of this month. Shah Rukh is making a promotion in the wake of the lockdown. Short film competition was announced as part of this. Shah Rukh tweeted that to shoot a short film with horror storyline and send it to him.Shahrukh also said that three of the ones sent to him will be selected as short films and will be declared winners. In keeping with the lockdown rules, he said that it should be filmed only at home. Those who are involved in it must practice physical distance. Shahrukh has revealed that they want to complete the project by May 18. The trailer of Bethel, which has already arrived, is impressive.