Huge expectations on ARANYA, will be released in online 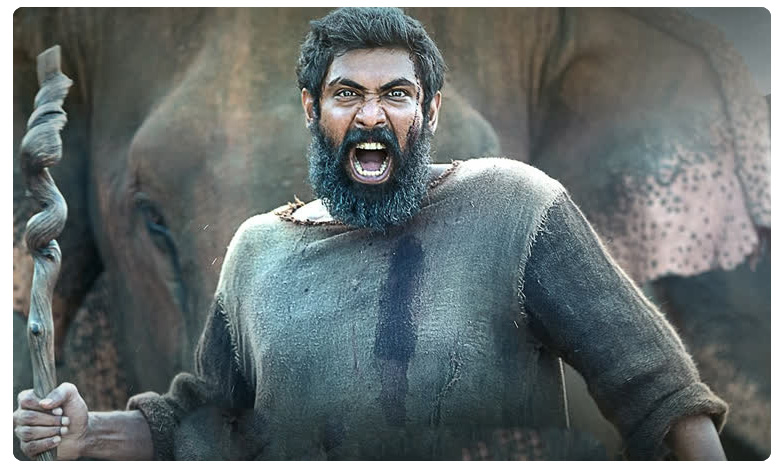 Releases of many films across the country have been halted as theaters have opened to break in the wake of Corona. Hundreds of films in all languages ​​are now ready for release.

Suresh had earlier offered a huge offer for all the languages ​​in the film. Suresh Babu has reportedly asked the directors to make his decision. If this is true .. Aranya will be the first Pan India film to be released on OTT. Shriya Pilgonkar opposite Rana, Zoya Hussain, Vishnu Vishal and Thinu Anand are playing key roles. Directed by Prabhu Solomon .. Produced by Eros International. The teaser that has already come up with all the impressions. There are huge expectations in all industries in the Aranya