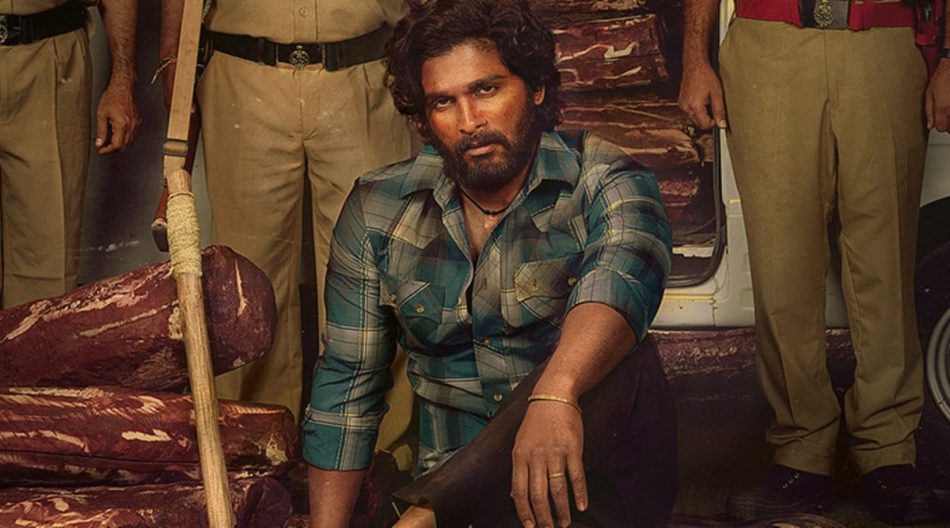 Sukumar and Allu Arjun … If the pair of rock star Devisri Prasad joins, the combination would not be normal. The movie is a musical hit guarantee. Bunny-Sukku then looks at industry records. The three combinations in the audience have a range benchmark. Their journey began with Arya. Now the three are ready for a hat trick with a Pushpa. There is also an item song in the movie, titled Bollywood Beauty Disha Patani.

From the latest movie, another Interesting News has come to the fore. It is said that the film will be in the background of the red sandalwood smuggling. It also appears that the red sandal growing in Chittoor forest is the most photographed. So listen to the vision of Sukumar, who is trying to show the circumstances and the way of life of the people. It seems that the movie unit is ready to listen to folk. It is rumoured that preparations are being made to show the tribal folk song on the silver screen as part of the story. Devi, who usually gives the Folk Songs a break from tuning in .. See what magic does in the movie.