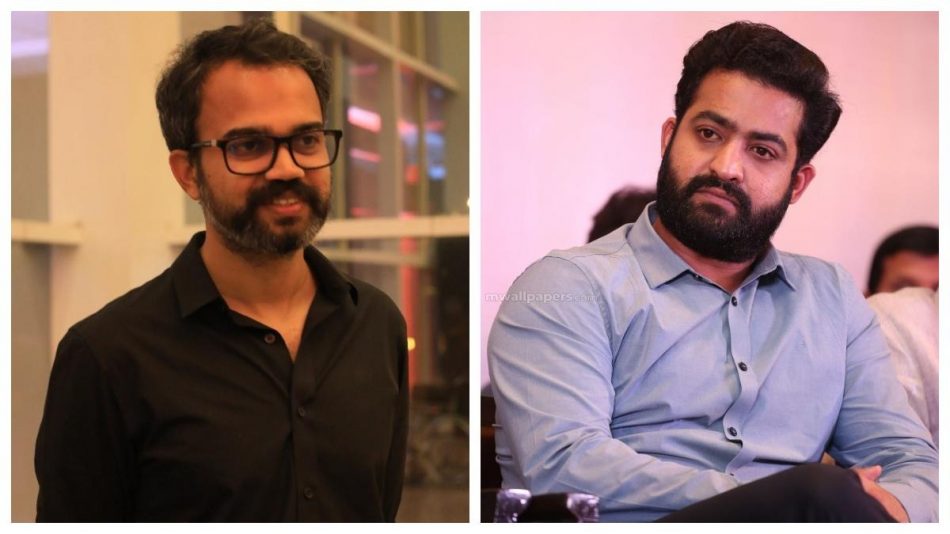 KGF Directed by director Prashant Neel in Kannada with star hero Yash. Needless to say, the film was a success in 2018. The film is a pan Indian hit and the hero and director craze is on the rise. Prashant proved that he had no one else to play the hero elevation scenes. He is currently working on a film with Young Tiger NTR.

However, Prashant Neil has been the subject of much opposition from the Kannada audience. Those who once praised him .. are now criticized as a social media platform. Kannada fans have criticized that directors like Rajamouli and Shankar are making films with their industry heroes.

Prashant Neil clarified this in a recent interview. If he gets the name, it is because of the Kannada industry. He said that he is not talking about the next project. With this, the news appears to be chances of remaining as rumours.