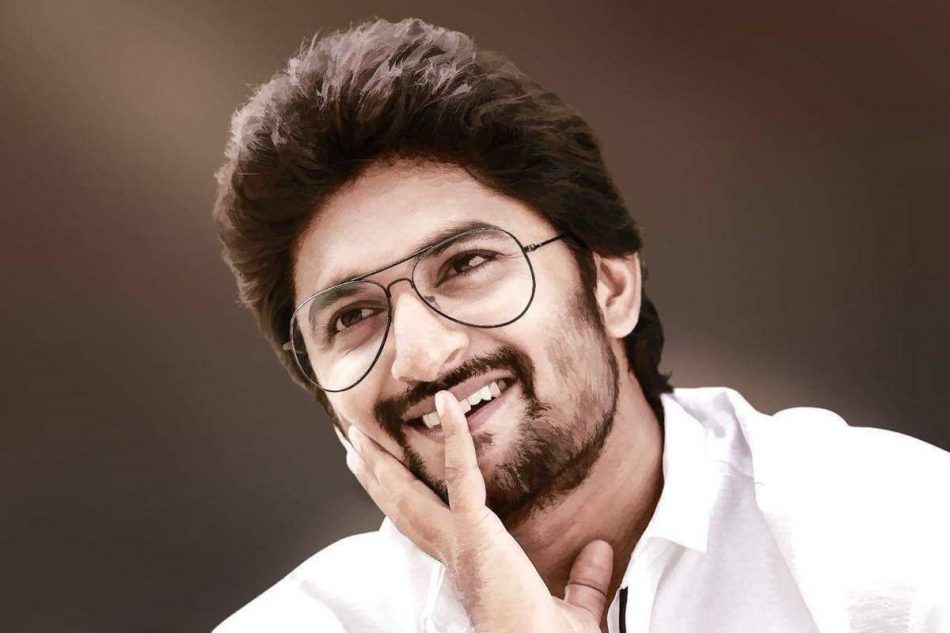 Natural star Nani is currently playing the lead role in Shiva Nirvana. Nani is going to act under the direction of Rahul Sankrityan will be starring in the movie ‘Shyamsingrai’. Following this, Vivek Athreya as a director is about to make a film under the vision.
This is the latest addition to the Nani said okay to another movie. Sai Kumar who is working under the direction of Sukumar is working in the field of vision. Talk about Rustic LoveStory in Telangana Backdrop. In the film ‘Tak Jagadish’, Nani becomes a teenager speaking in Andhra Pradesh.

Earlier, he appeared as a young man speaking in Chittoor district in the Movie Krishanarjuna Yudham, That means now that I am going to speak in Telangana slang.