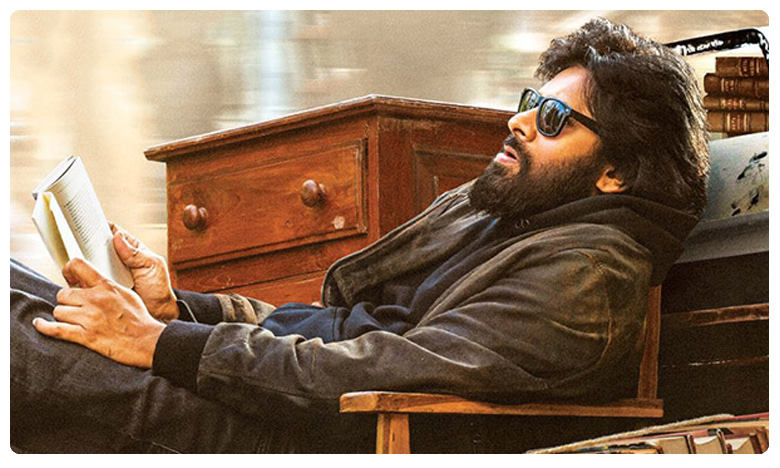 Power Star Pawan Kalyan Comeback Movie The shooting of the film has been postponed due to Corona. Pawan planned to do a film with Krrish after the film. Industry talk is that the storyline of the film will be around the complete Kohinoor diamond, which has already completed its first schedule.

On the other hand, the film is reported to be starring Bollywood beauty Jacqueline Fernandez or Keerthi Suresh. Shots in Tollywood stopped due to corona. In this backdrop, there are chances of the movie-going onset in July as the Telugu state governments are releasing the lockdown. An official announcement is yet to be made from the film unit.