There is no truth in the rumours about Pawan movie! 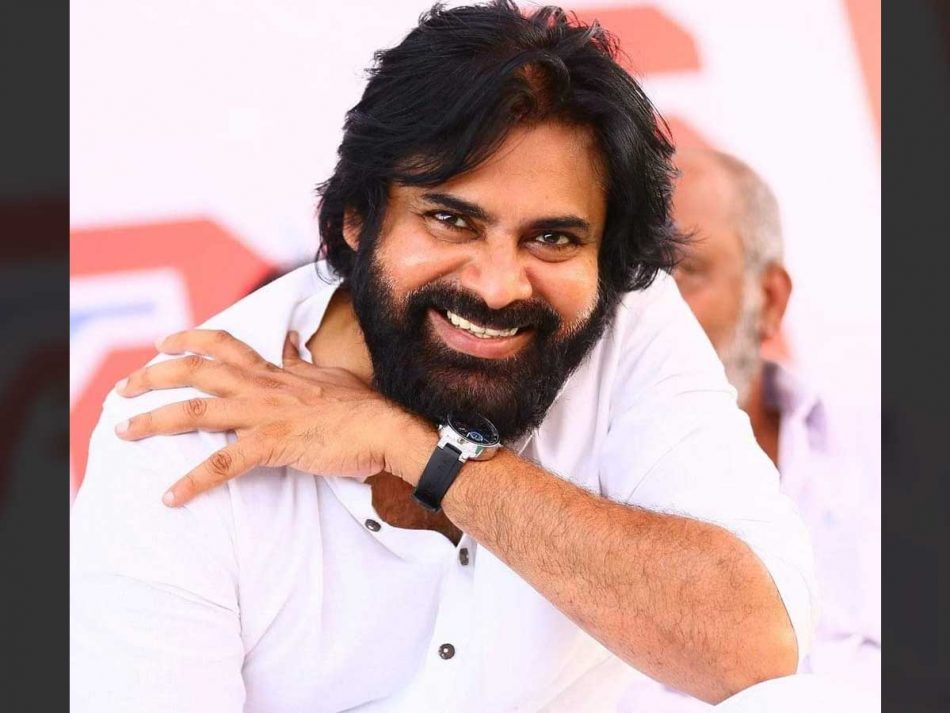 Everyone knows that Power Star Pawan Kalyan is currently playing the role of a hero in the movie “Vakil Saab” directed by Sriram Venu. After this Pawan also planned a period drama with the typical director Krish Jagarlamudi. But now that the situation has changed unexpectedly, there has been a break for both the films. But now that the situation has improved a bit the shootings have also started.

But Pawan did not show up for the shoot and in the meantime, Krish started a film with another mega hero Vaishnav Tej. With this, many rumours about Pawan Krish’s project started from there. But there seems to be no truth in those rumours. Krish also confirmed that the film will not stop and that the film will start as soon as lawyer Saab completes it. So there is no fact in the rumours coming about Pawan movie.