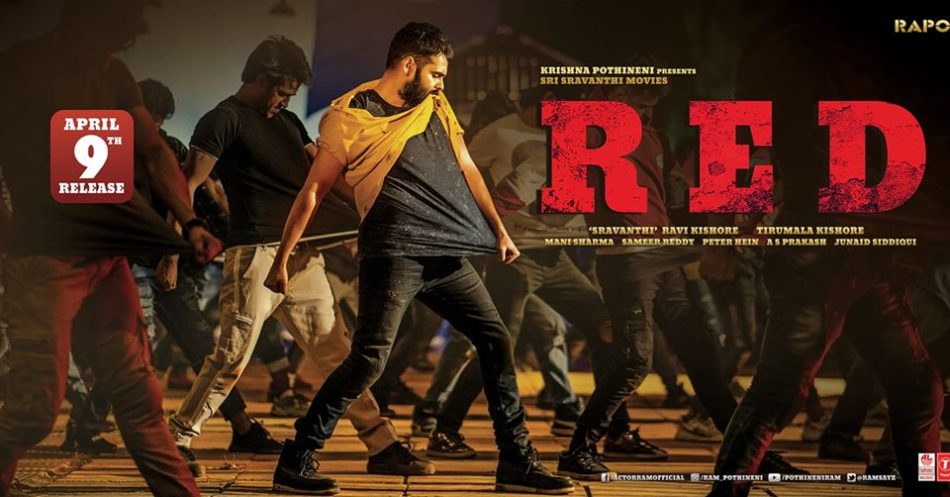 There was a good buzz in the audience on the Red Movie starring Energetic Star Ram. Industry circles have high expectations for the film, since the film is coming out of Ram after Mass Blockbuster Ismart Shankar.
It is in this background that Red, who has completed shooting, will release it in theaters. But the release of the film was postponed due to Corona. However, the latest celebrity movie, Amazon Prime, will feature the Bollywood Crazy Film Gulabo Sitabo starring Amitabh and Ayushmann Khurana along with the multi-lingual movie Keerthi Suresh in the lead role.

Five more films will be released in Amazon prime. There are rumors that the Red Movie is also going to be a digital release. Ram checked for this news. As he celebrated his 32nd birthday on Friday, his Ismart boy made it clear on the red release.
We got offers from some OTT platforms to sell the film for good prices. We have turned down their offers. We want to give fans the perfect watch experience. Sitting in the seat, the film is red. In the wake of Inspiring Investigations, the movie is a mix of masses.
This movie should watch in big screens. That is why. We look forward to the situation being restrained. In an interview, Ram Clarity said that the film will be released now. Ram says he is ready to make a Pan India movie if Strong objects are found.