Sridevi’s daughter will be introduced to the South film industry with this film ..! 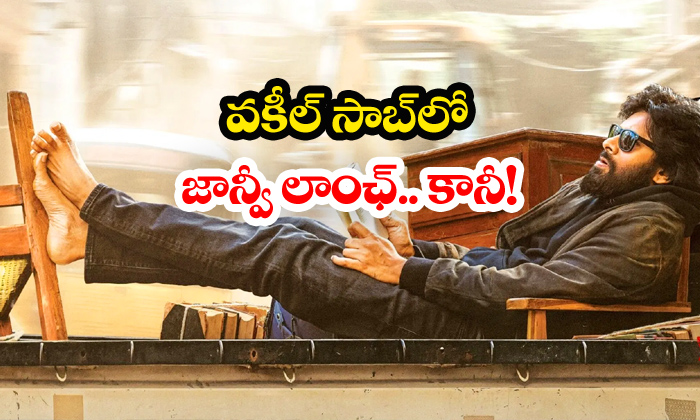 Everyone is expecting Sridevi’s daughter to be introduced to the South Cine Industry. Puri pics, Vijay Devarakonda is making a comeback in the film and said that Jahnavi Kapoor is the heroine. But Jahnavi did not agree.

The film is being produced by Dil Raju and it is learned that Bonikapur is also a producer. Latest news as Tollywood is making its debut with Jahnavi’s Vakil Saab movie with Dhadak. Dil Raju is about to introduce her to Telugu. Dil Raju will announce this soon. So .. Pawan is making a remake of the social thriller ‘Vakil Saab’ with Pawan Kalyan opposite Jahnavi South. When will this be announced by producer Dil Raju ..