Want to see their images on Indian currency: Another tweet from Nagababu 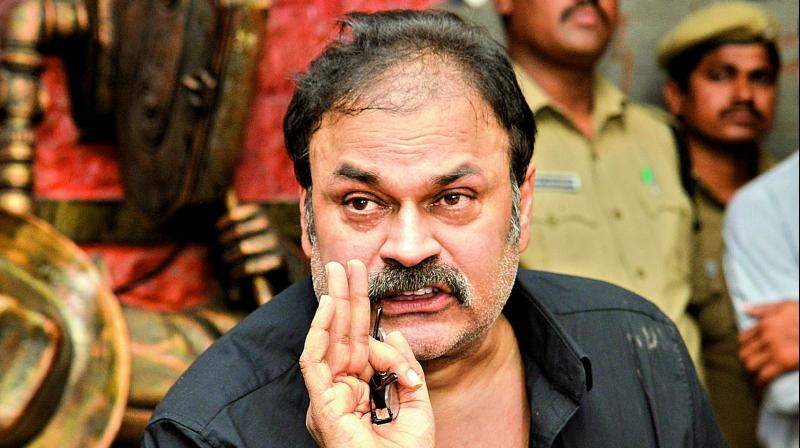 Mahatma Gandhi once again tweeted Mega Brother Nagababu. On Indian Currency… Subhash Chandra Bose, Ambedkar, Bhagat Singh, Chandrasekhar Azad, Lal Bahadur, Peevi, Abdul Kalam, Savarkar, Vajpayee are to be seen. Nagababu tweeted that the leaders of the Independent Indian origin… should not be forgotten. If Gandhi is alive he will stay with her…. Nagababu wrote in a tweet that those who serve the country must be respected. Nagababu’s tweet on Godse who killed Mahatma Gandhi recently … Some of the supporters of Nagababu, some opposed and others… posted on social media.